Jon and I rented a car for the last week of our three week stint in Jordan; “Phase Three”. We headed from Amman to the Dead Sea where we stayed at a Jordanian resort for two nights. On the way to the Dead Sea there was a turn off to the UNESCO site of the Baptism of Jesus along the Jordan river. It was highly regulated begin the boarder of what in Jordan is commonly referred to as Palestine and Israel in the West. Jon and loaded a bus for the mandatory guided tour and saw the spot were they believe Jesus was baptized as well as the flowing Jordan River separating Jordan from Israel. On both sites of the river people were being baptized. 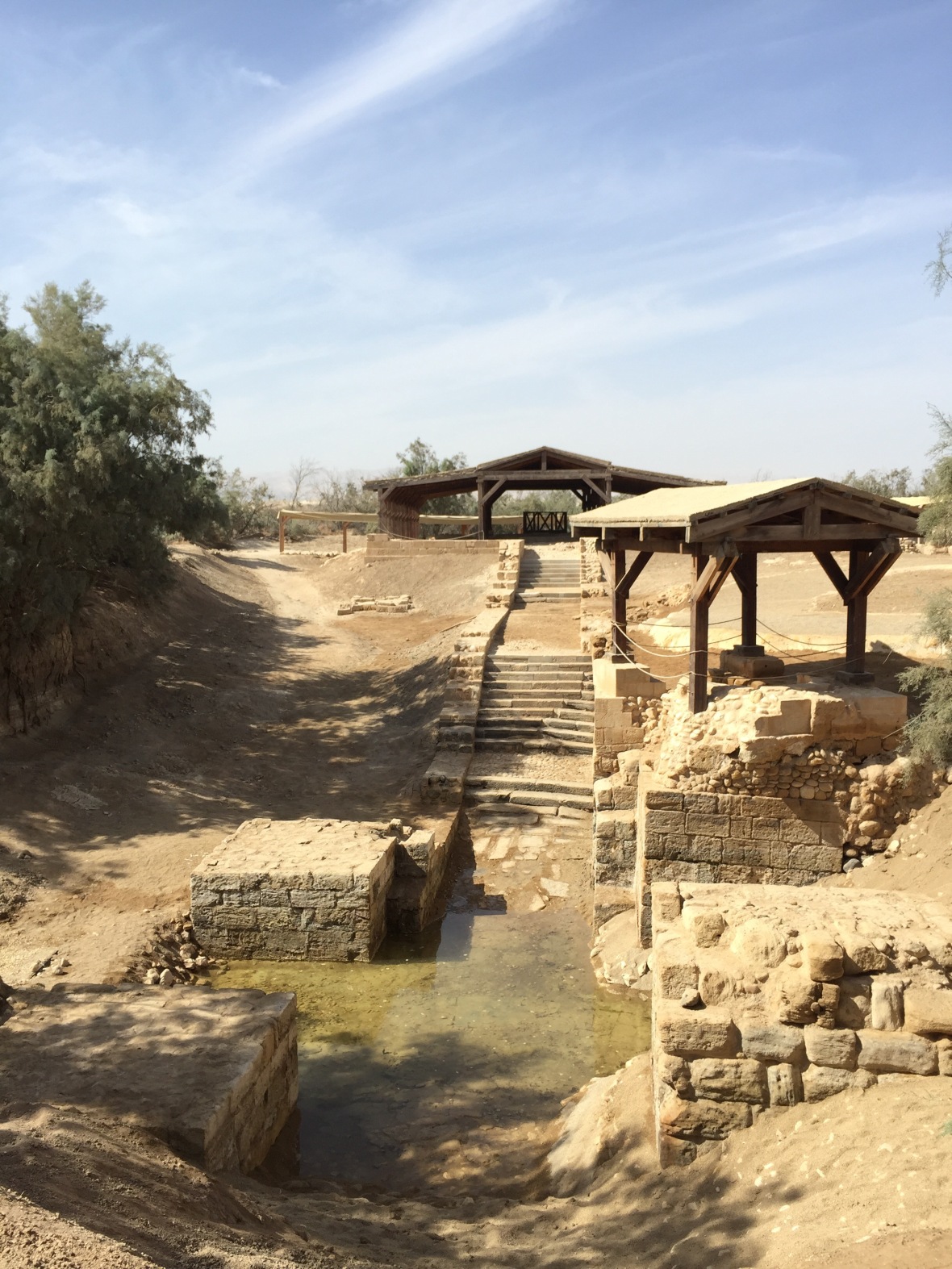 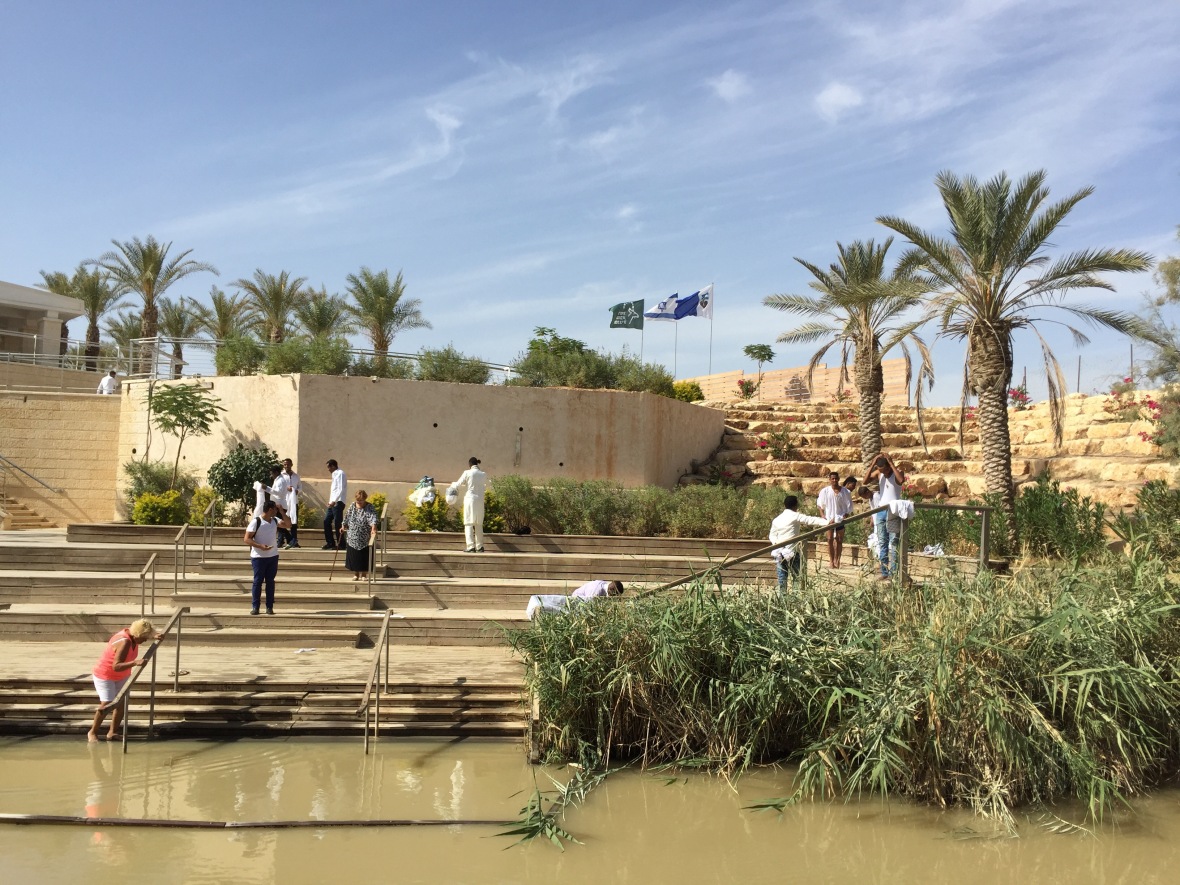 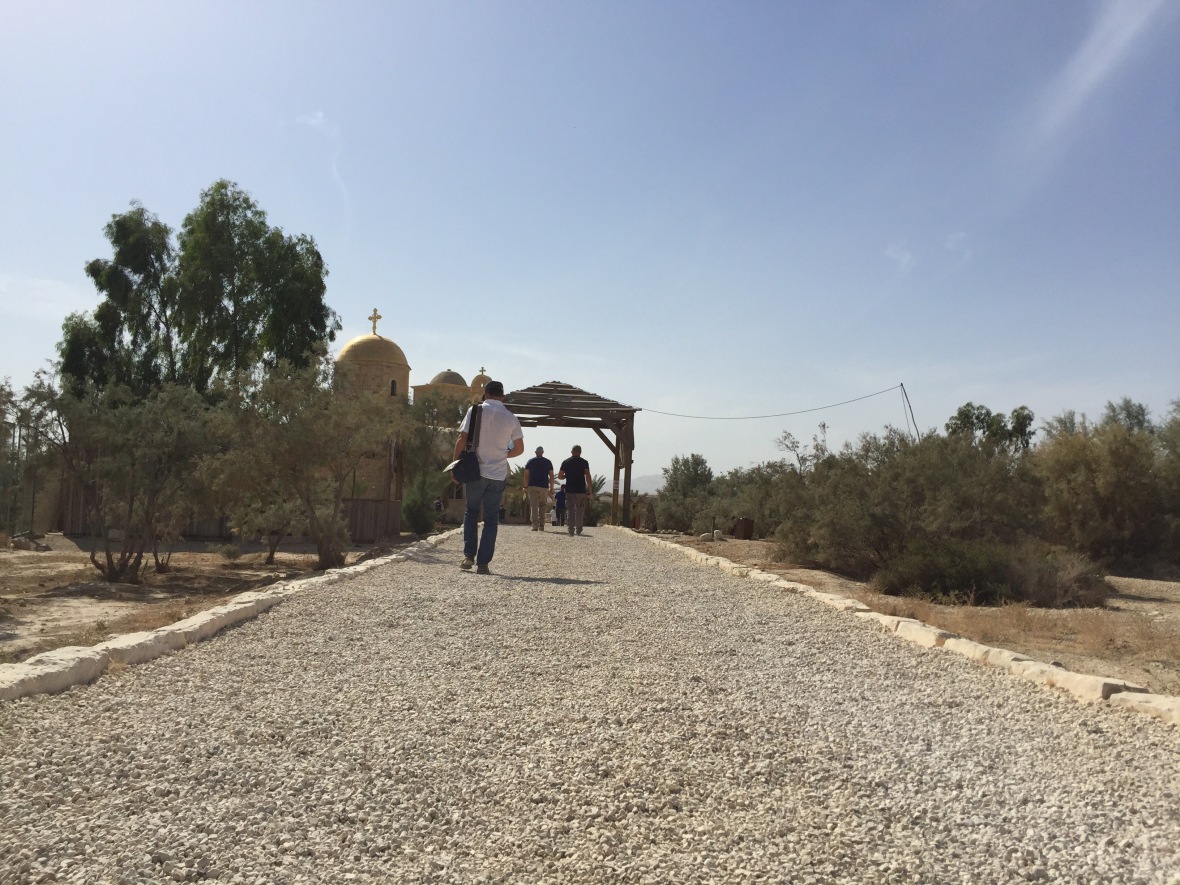 9 In those days Jesus came from Nazareth of Galilee and was baptized by John in the Jordan. 10 And when he came up out of the water, immediately he saw the heavens being torn open and the Spirit descending on him like a dove. 11 And a voice came from heaven, “You are my beloved Son;[a] with you I am well pleased.”

The guide we had was apathetic and over it before the tour even began. I wanted to feel more connected with the place and it’s significance than I was and I found myself feeling disappointed. Jon and I both felt this way. Maybe it was underwhelming because Jesus chose humble ways to do extraordinary things. It was just a spot along a boring river. It’s significance comes from John the Baptism’s call for people to be baptized it the place where Irsalites crossed out of the wilderness into the Promise Land. John was calling people to repent and step into the Promise of God to give them a new heart and forgiveness of sin. Jesus is affirming this proclaimation by showing up. Showing God’s faithfulness to keep his promises despite if we keep ours with God. Jesus went from his Baptism into the wilderness of Jordan for 40 days and nights. He went in reverse of the Israelites, leaving the Promised land for the untamed, harsh wilderness. Instead of having to wander and he went into this barren land full of purpose and came out overcoming the temptations of power, identity, and physical needs. John the Baptist called people to a new way, to Jesus and he brings with him the kingdom of redemption, renewal, and life. The kingdom of God. 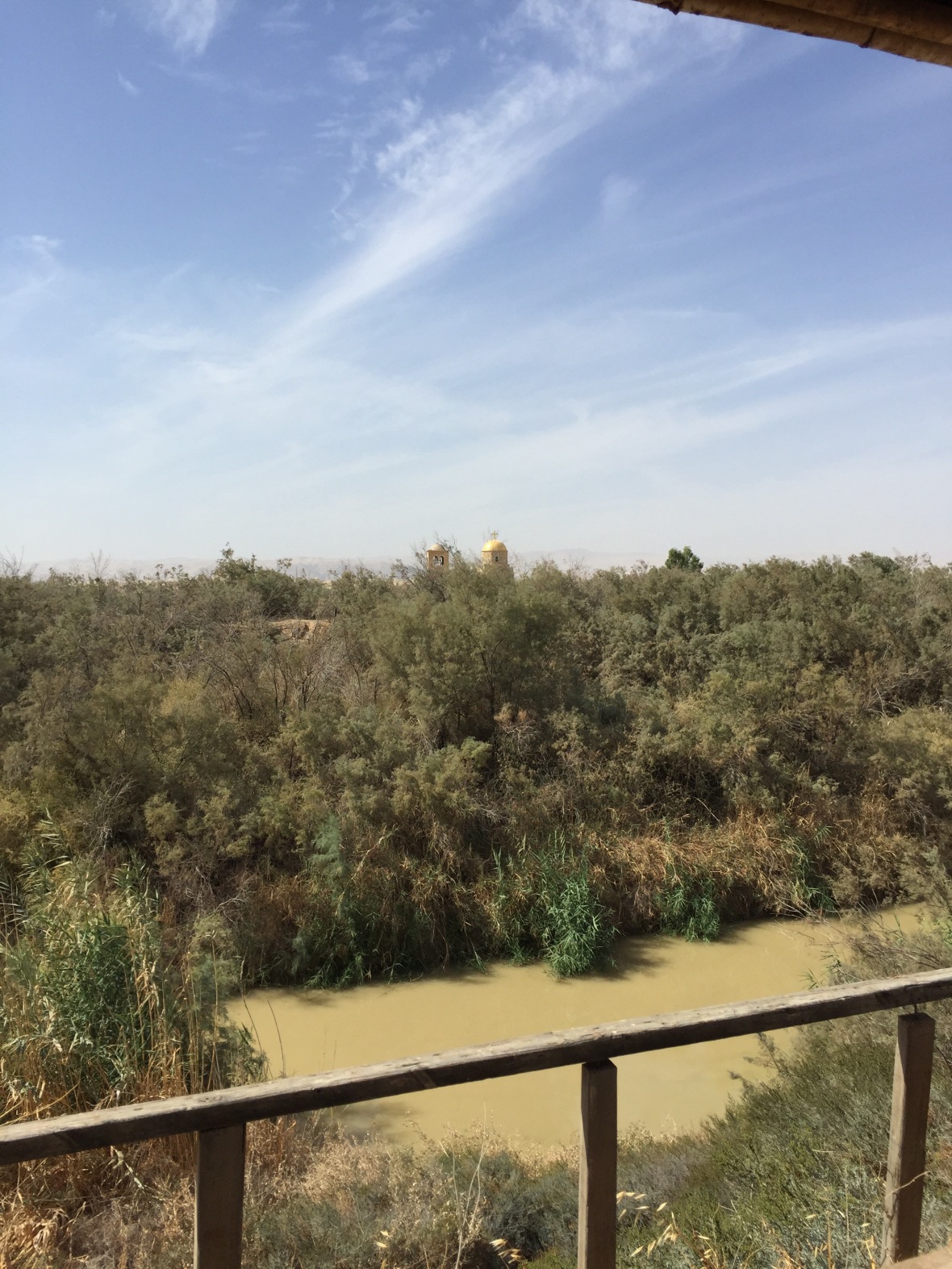