After the workshop we ran a small family photo album project with one of the participants and his family. Michael has made four albums with refugee families affected by the conflict in Iraq and Syria. These albums are a mixture of the family’s photos and ones Michael takes documenting their current life. This marks the fifth book in what hopefully is a series of 10 family albums for refugees that are scattered throughout refugees camps and in urban contexts (Jordan, Lebanon, Germany, the U.S., etc.). Each family keeps the original album after it has been scanned and a short video is made telling each families story. We spent two days with Rassen and his wife Rahab capturing their story, taking and printing photos, collecting their photos from the past, and crafting their family album with them. 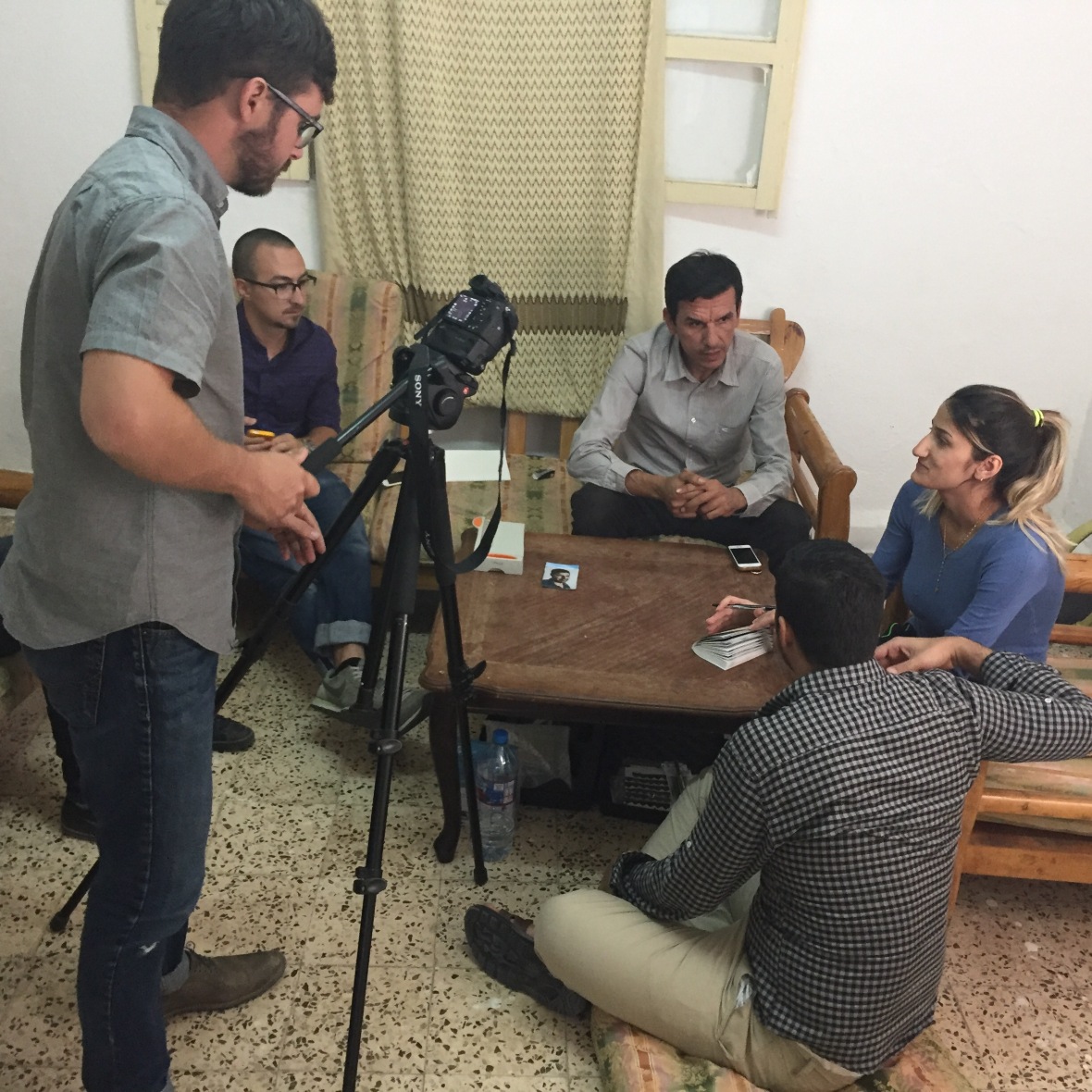 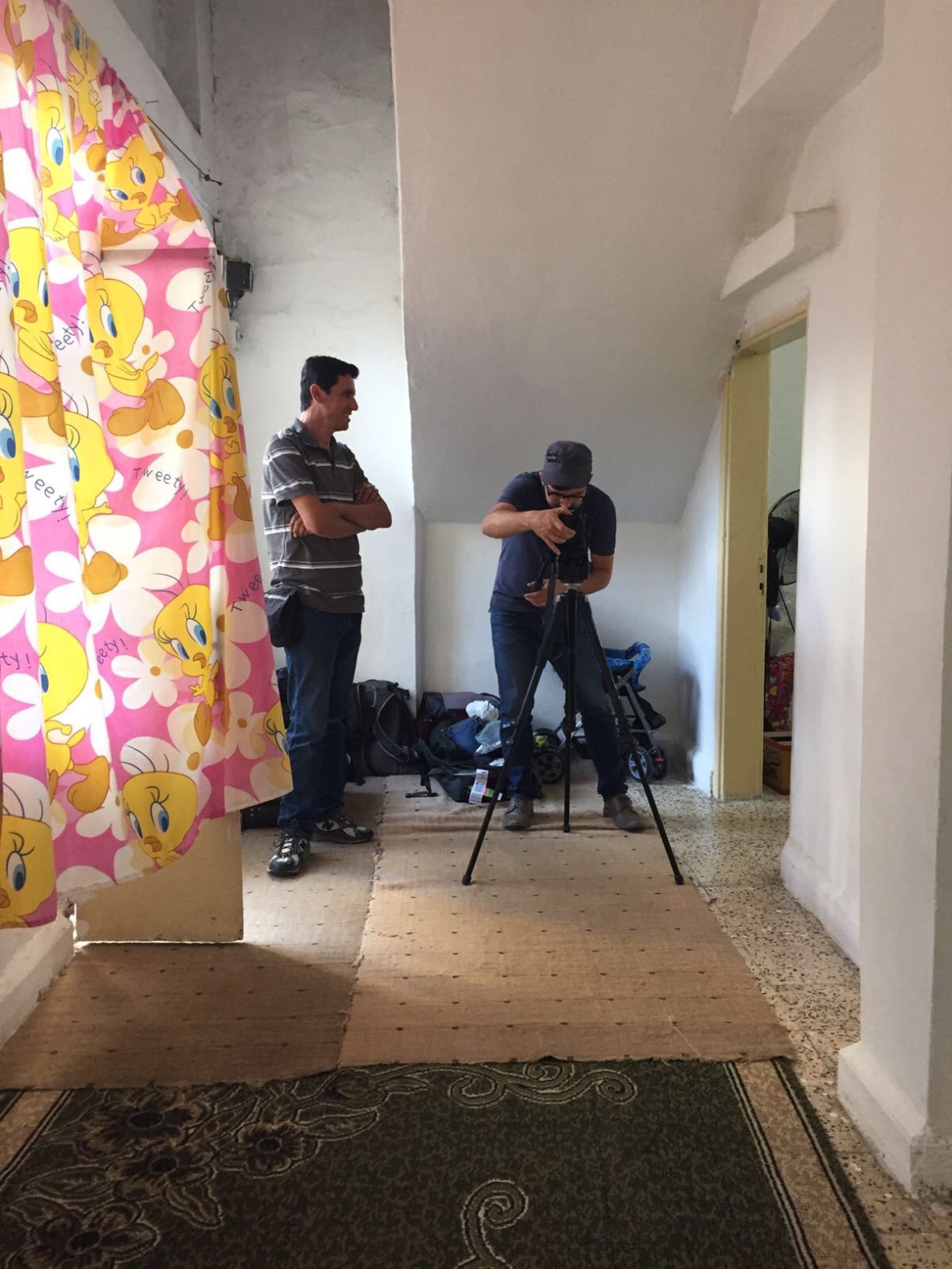 Rassen and Rahab are newly married with a one month year old baby girl, Rosalina. Rassen had come only two out of the four days of the workshop due to Rosalina not sleeping through the night. They fled Mosul, Iraqi with their families in August of 2014 and met each other while in Irbil, Iraq where they married and then together fled to Amman, Jordan. The hope is the Australian embassy will grant them refugee resettlement. They are raising their new daughter without their families in Jordan. Being Iraqi Christians and living in a highly conservative Muslim neighborhood in Amman due to costs life has been difficult for them. They expressed feelings of isolation and fear they are not wanted as neighbors. Rassen owned a photo studio in Mosul which cost him all his saving. He lost everything when ISIS took over and now spends his days just waiting for his life to start again in Amman. It is illegal for refugees to work in Jordan creating a standstill, no way to save for the future while using their life saving to survive. It was nice getting to know Rassen and Rehab and pray they are resettled to Australia soon. Rassen was contemplating returning to Iraq if it took longer than three more months. This week the Iraqi military is positioning to retake Mosul from ISIS and they are predicting over a million more Iraqis will be displaced as a result. My hope is Rassen and Rehab wait it out in Amman for an opportunity to really start over for themselves and Rosalina. 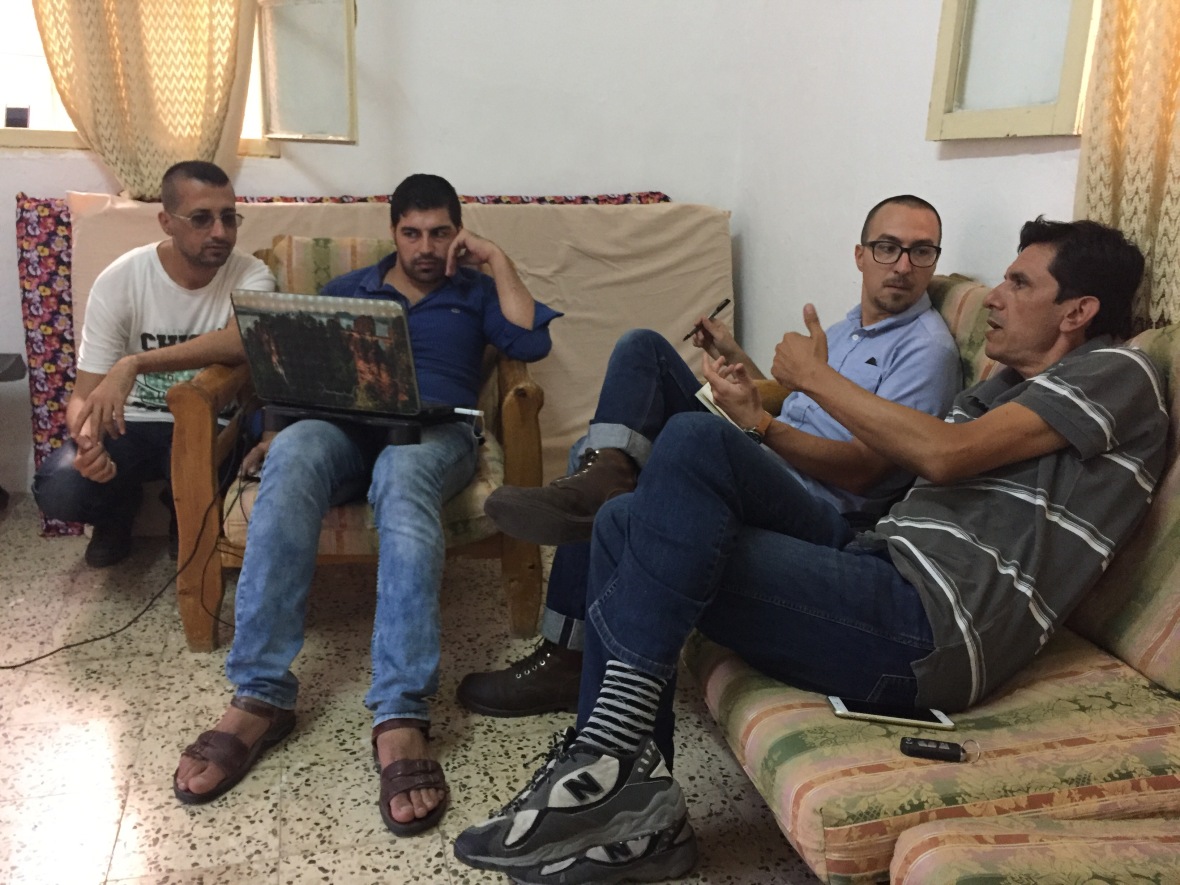 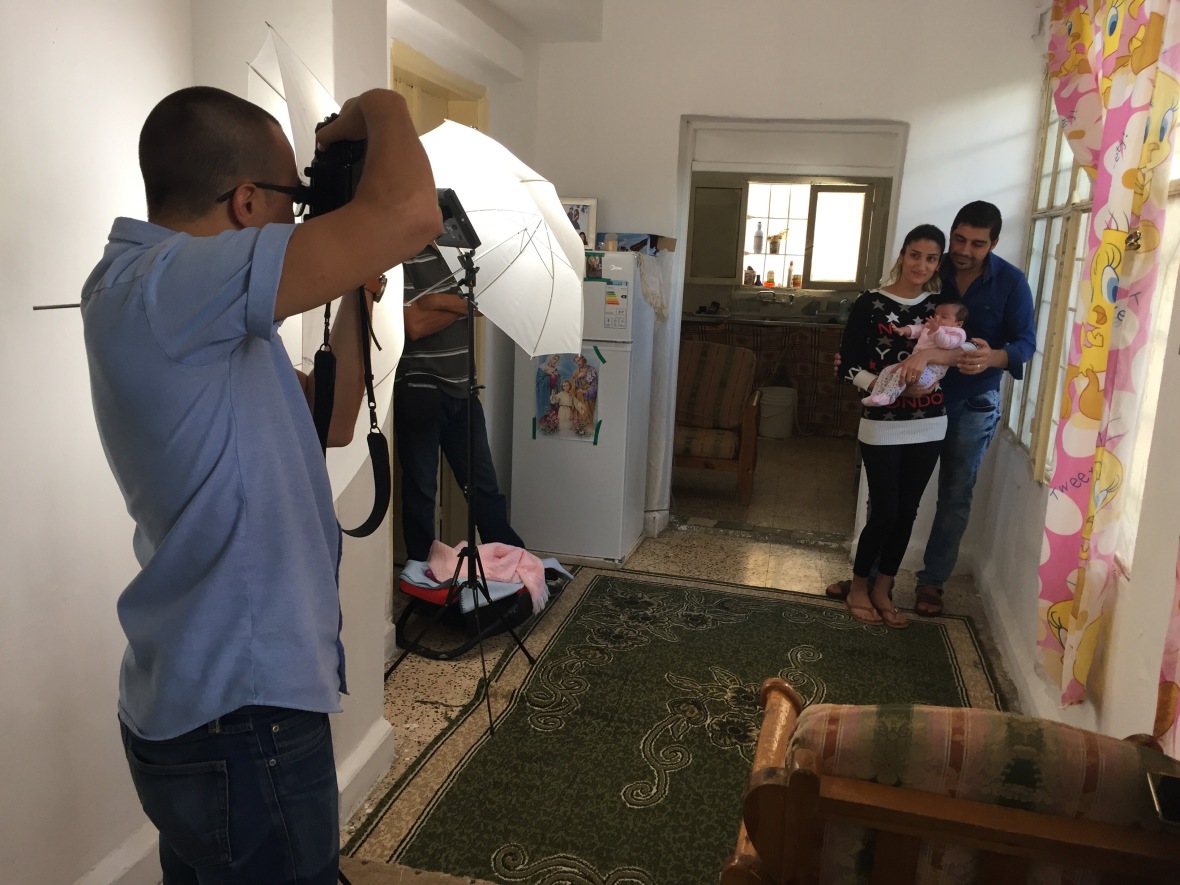 We spent Tuesday and Wednesday completing it. Micheal flew back to the States Wednesday night on a 1:30am flight. Jon and I said goodbye to Michael and Nader and started “phase 3” of our three weeks in Jordan- just the two of us. 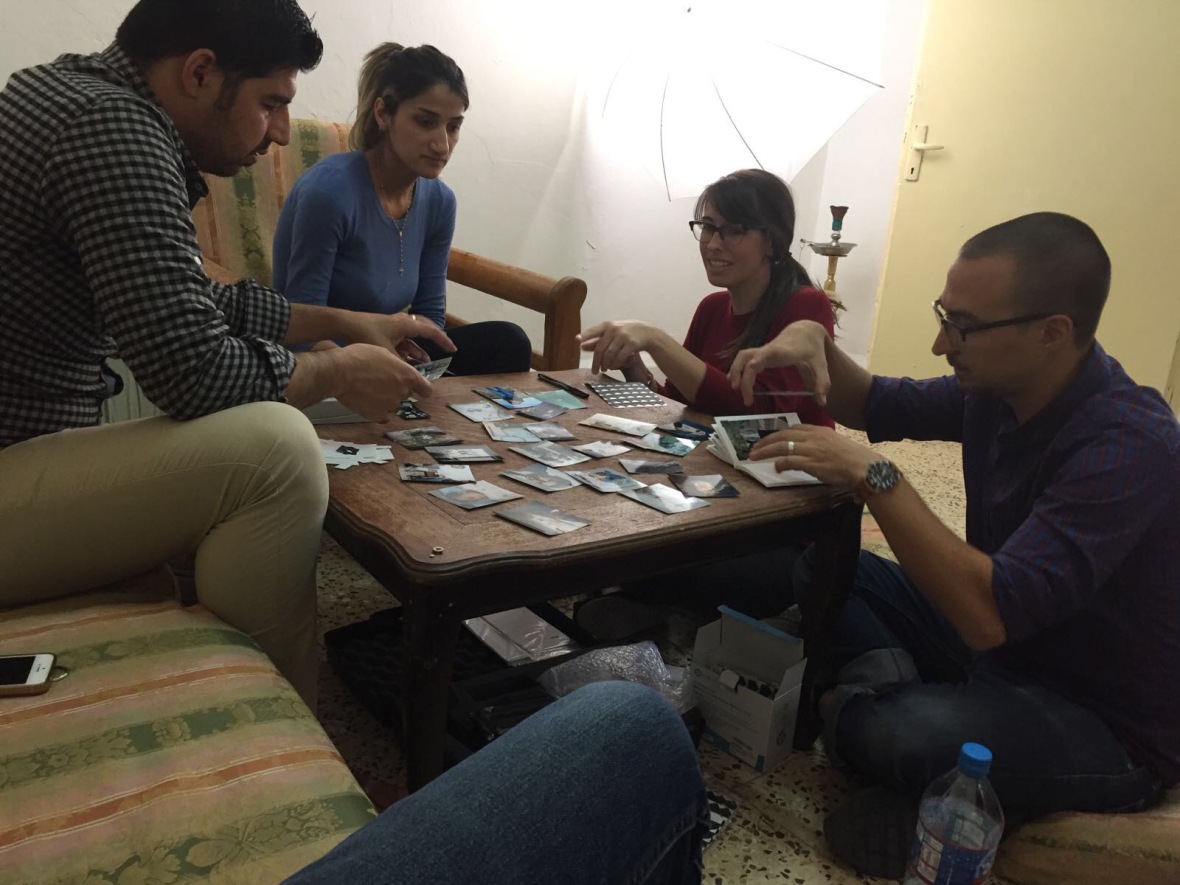 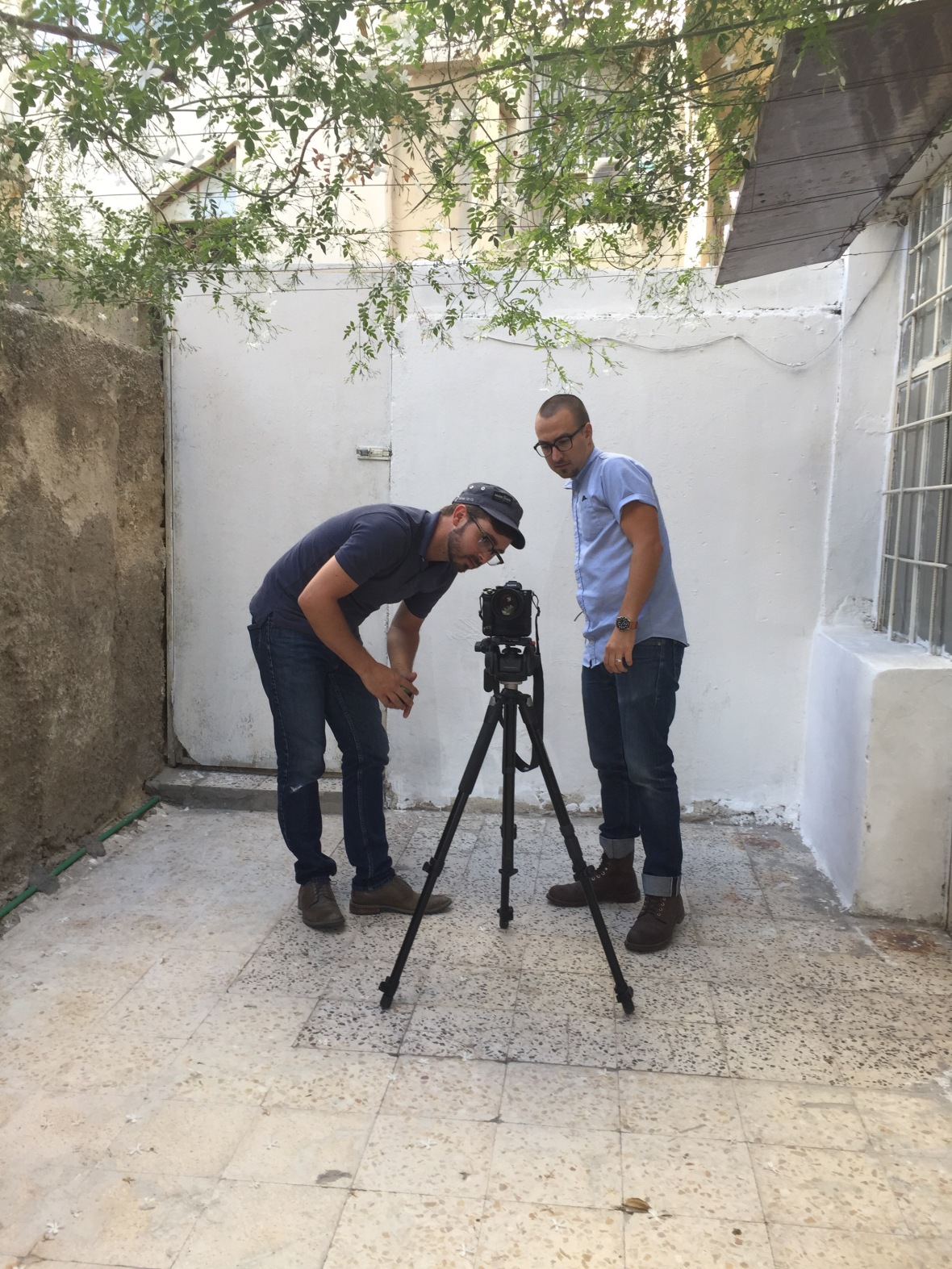 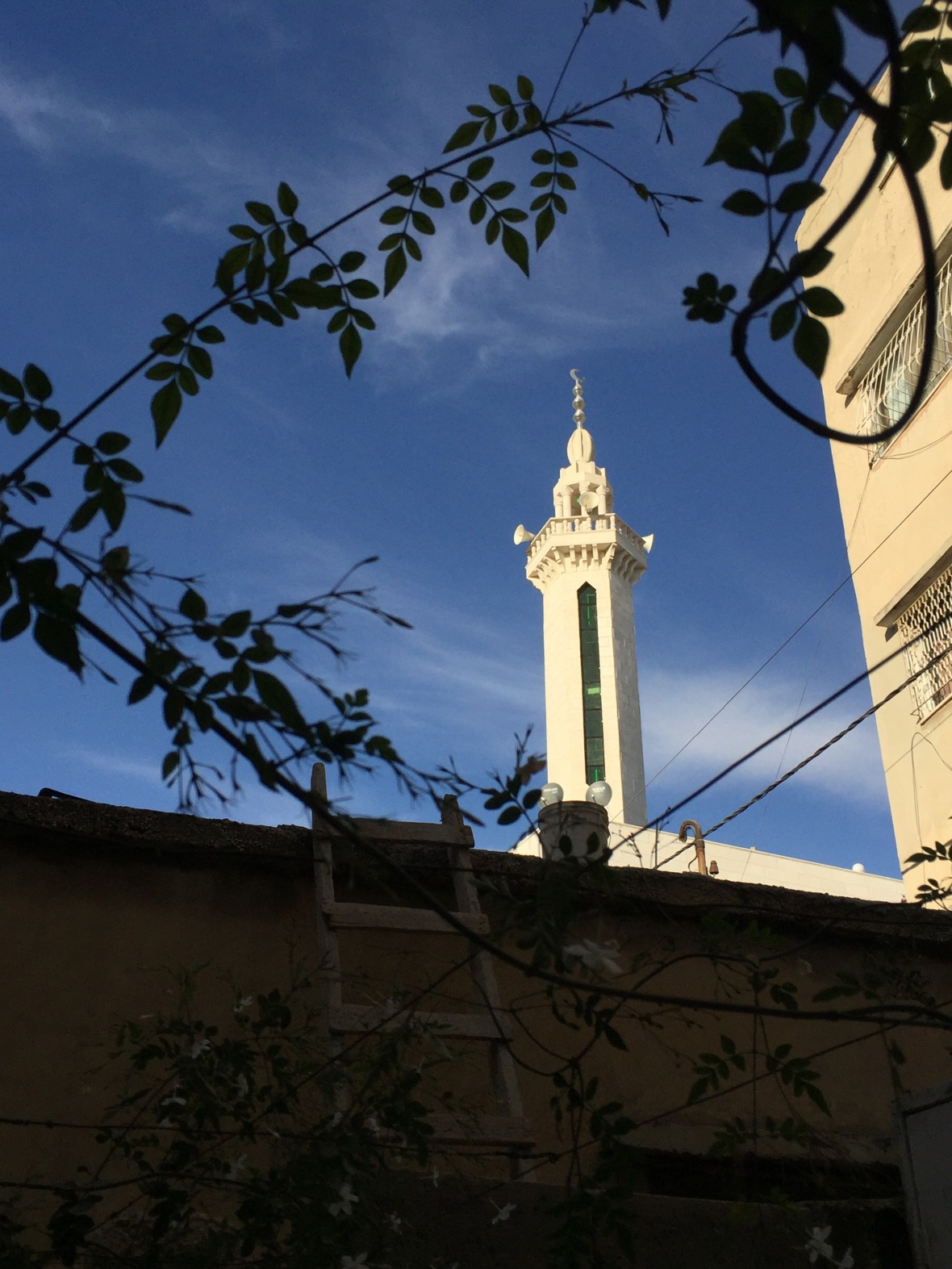 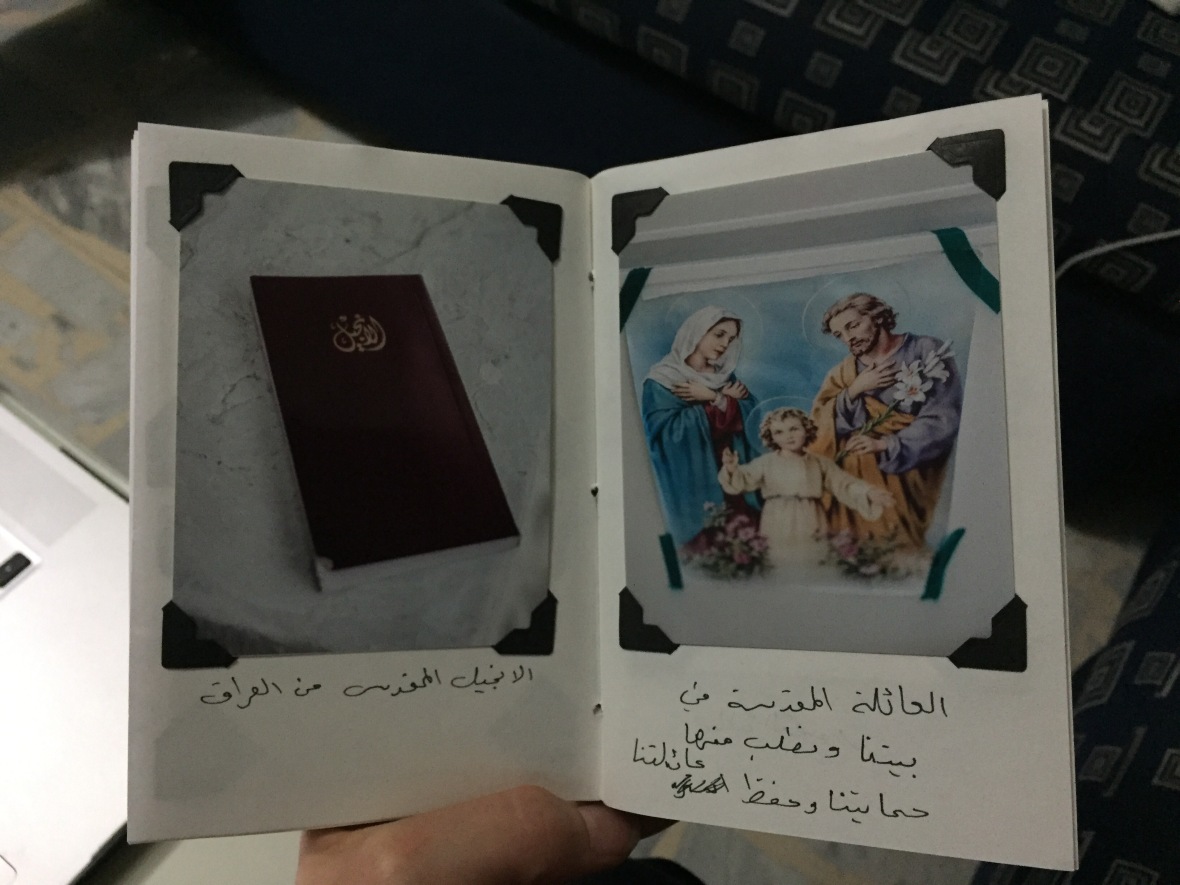